The ‘Spirit of Harrison and ‘Shearwater’ are each fitted with GARMIN GPSMAP 3010c Chartplotters (with ‘Bluechart’ and  Topo-Canada’ chips) which feed NMEA data to the side-scan sonar and APRS system.

The rescue truck, crew transport and command vehicle are each fitted with GARMIN 620 Chartplotters and ‘Backcountry Off-Road’ chips. Both the rescue truck and crew transport have ICOM ‘Quicksilver’ GPS receivers that feed NMEA data into their ICOM F5061 mobile radios for the APRS system. 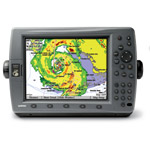 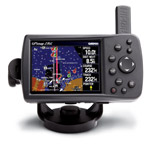 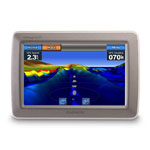